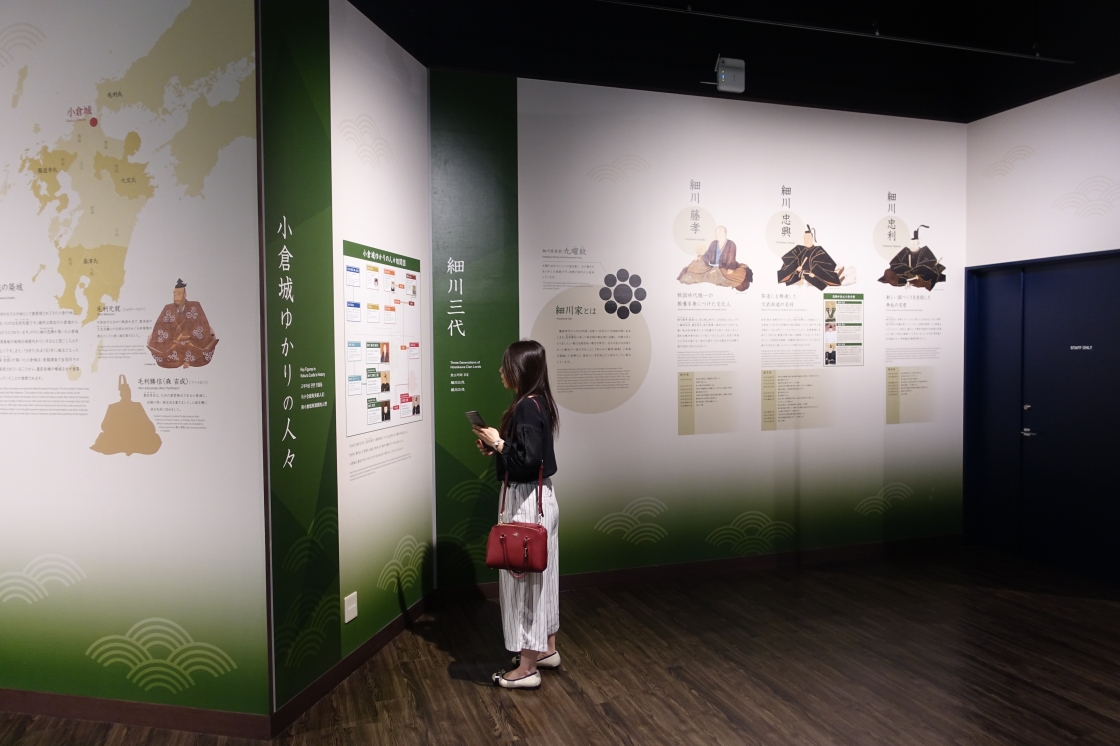 Kitakyushu is memorable for a few things but most of all, on this trip, for Japanese immigration. Japan has a law similar to the United States Jones Act which, among other things, states that no foreign flagged ship can pick up and disembark passengers without traveling to at least one foreign port. Hence, the reason for the diversion to Busan.

As we tied up to the dock, we were welcomed and serenaded by the local high school which was setup and waiting for us; this was the Quest’s first visit to this port. The musicians and dancers were very good and very entertaining.

What about immigration you say? When we arrived in Kitakyushu we had to go through Japanese immigration. Okay, so no big deal you would think. Wrong! After docking immigration officials came on board at about 8am and set up in the Cabaret Lounge. The compliment of passengers, almost 670 of us, queued up outside to be processed. We got in line around 9:30am as we were instructed in our tour information. Here is a photo of the line in front of us. And, remember that this is outside the Cabaret which had a long line in it also.

Everyone seemed to take the situation in stride and were good sports about it. At the same time, they were unhappy at what was more than about an hour and half wait, or longer, to be processed. And, added to this is the fact that everyone had to be processed before anyone can disembark. As a result all tours were either cancelled or rescheduled from the morning to the afternoon.

According to information provided by the captain and the cruise director, there were computer connectivity problems as a result of which data processing was retarded; the result being that the process did not work efficiently. Added to the computer problems was the fact that there were only three officials processing passports. So, our 10:00am tour started around 1:30pm.

Kitakyushu is the northernmost city on Japan’s Kyushu Island. Our tour took us, as you might expect, to the fish market which is on the waterfront of the Kanmon Strait, and past the Akama Shrine (imagine that, a popular shrine which we didn’t visit) dedicated to Antoku, the 8 year old emperor who died at the battle of Dan-no-ura. The story is that the emperor had to commit suicide after his troops suffered defeat in battle. So his grandmother, while holding him in her arms, jumped into the water telling him that they would go to Ryugu-jo, an underwater palace.

The fish market was somewhat unusual in that it was only open to retail customers on the weekend and was basically selling food for waterfront consumption. The place was packed with people buying all sorts of prepared fish.

Outside, the quay was a favorite spot for people to relax and enjoy their lunches while watching ships sailing by.

Even the local little league team, in this baseball crazy country, comes here for a snack.

When I was a kid we went for ice cream after a game not fish. Oh well!

I enjoyed watching local fishermen as they kept an eye on their lines.

Kokura Castle and garden was our next stop.

The castle was build in 1602 and burnt down twice, the second time in 1866. The castle was fully restored in 1990, although the restoration did not faithfully adhere to the original structure. Here is a photo of a photo of the castle in prior incarnations.

Inside, the castle is a museum. Photos were only allowed in select areas and so I was limited in what I could capture. Here is one I like of a young woman contemplating the display.

And here is one of a piece of art hanging on a wall.

We walked up the long flights to the top floor which has an outside observation deck where I was able to get some nice shots of the area.

From the castle we were off to the garden with its pleasant teahouse. It was small by comparison to other gardens we visited and had little to offer. First let me take you into the teahouse . . .

. . . and then to the garden. This photo is from the porch of the teahouse.

On our way back to the bus, we passed the Yasaka Shrine with its distinctive Torii Gate.

I liked these deities swathed in colorful robes . . .

. . . as they were under the watchful protection of this Deity.

One last view of the castle from the area of the shrine. And then we were on our way back to the Quest.